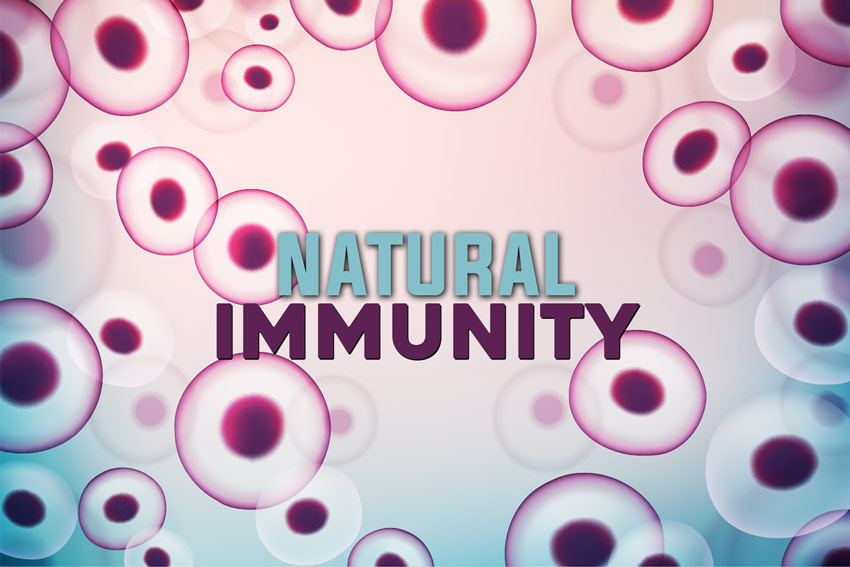 People who recovered from a bout of Covid-19 during one of the earlier waves of the pandemic appear to have a lower risk of contracting the delta variant than those who got two doses of the vaccine from Pfizer Inc. and BioNTech SE.

The largest real-world analysis comparing natural immunity — gained from an earlier infection — to the protection provided by one of the most potent vaccines currently in use showed that reinfections were much less common. The paper from researchers in Israel contrasts with earlier studies, which showed that immunizations offered better protection than an earlier infection, though those studies were not of the delta variant.

The results are good news for patients who already successfully battled Covid-19, but show the challenge of relying exclusively on immunizations to move past the pandemic. People given both doses of the Pfizer-BioNTech vaccine were almost six-fold more likely to contract a delta infection and seven-fold more likely to have symptomatic disease than those who recovered.

“This analysis demonstrated that natural immunity affords longer lasting and stronger protection against infection, symptomatic disease and hospitalization due to the delta variant,” the researchers said.

The analysis also showed that protection from an earlier infection wanes with time. The risk of a vaccine-breakthrough delta case was 13-fold higher than the risk of developing a second infection when the original illness occurred during January or February 2021. That’s significantly more than the risk for people who were ill earlier in the outbreak. READ MORE>>>Previous Covid Prevents Delta Infection Better Than Pfizer Shot