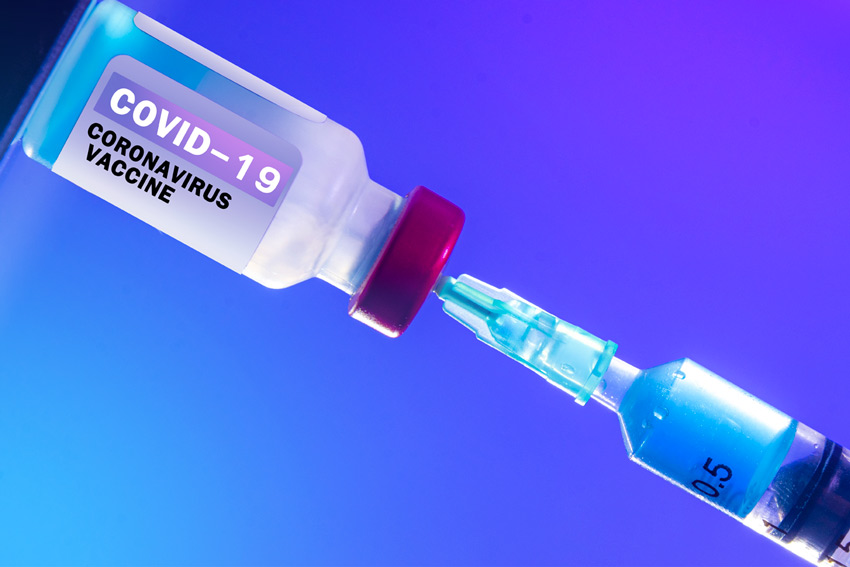 The foreign substance detected in dozens of vials of Moderna Inc.’s COVID-19 vaccine in Japan is thought to have been tiny pieces of metal, but experts have dismissed concerns over significant health problems, saying that the chance of the foreign material actually entering the body is low.The foreign substance was identified in 39 unused vials, all of which had the lot number 3004667, at eight workplace and large-scale inoculation sites in five prefectures — Aichi, Ibaraki, Gifu, Saitama and Tokyo — with the first discovery having come on Aug. 16. The government on Thursday decided to halt the use of vials belonging to that lot number — as well as those with the lot numbers 3004734 and 3004956, which were produced around the same time and at the same facility — affecting a total of 1.63 million shots.
Taro Kono, the minister in charge of the vaccine rollout, said Friday that more than half a million of the 1.63 million doses in question have already been administered.The vials in question were made by Laboratorios Farmaceuticos Rovi, which has been handling the final step in the manufacturing process for Moderna vials using vaccine ingredients produced in Switzerland that are destined for markets outside the U.S. The Spanish pharmaceutical firm said Thursday that the one product lot in which the foreign substance has been detected was distributed exclusively in Japan, adding that it may have originated from one of the company’s production lines.An investigation by Moderna, Rovi and Takeda Pharmaceutical Co., which is in charge of the vaccine’s distribution in Japan, is ongoing. The foreign material is “a metal that reacts to a magnet” and is believed to have entered the vials during the production process, the Asahi Shimbun quoted an unidentified senior health ministry official as saying.So far, there have been no reports of ill health from contaminated doses, or of foreign materials in other batches of the Moderna vaccine that have been distributed in Japan.The risk that a contaminated vial would be administered is seen as low by experts, as the standard protocol is to check for any abnormalities before use.“If it’s a minute piece of metal, once injected inside the muscle it will be approached and eaten by phagocytes, so it will not circulate in the whole body, and there is a near zero chance of it causing substantial health damage,” Masayuki Miyasaka, professor emeritus of immunology at Osaka University, said on his Facebook page.Health minister Norihisa Tamura said the government was contacting the 863 workplace and mass vaccination centers that received the three lot numbers to see if they are short of vaccines, and that it would start distributing replacement vials Friday.“Because the contamination has caused so much anxiety and worry among people getting vaccinated, Moderna and Takeda Pharmaceutical have to take steps to investigate the cause of the incident and prevent a recurrence,” he told reporters Friday.All Nippon Airways Co., which halted its workplace vaccination program on Thursday and Friday because its allocated supplies include vials with the affected lot numbers, said it would resume giving shots on Saturday.