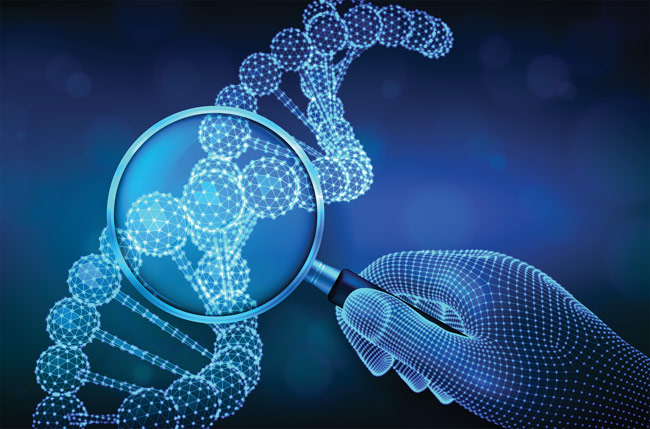 LONDON, England, June 18, 2021 (LifeSiteNews) – The death rate from the Delta COVID variant is six times higher among those who were fully vaccinated for two weeks or longer than among those who never received a shot, according to data published by Public Health England on Friday.Twenty-six people died among 4,087 who were fully vaccinated 14 days or more before testing positive for the Delta COVID variant. This equates to a death rate of 0.00636 percent, which is 6.6 times higher than the rate of 0.000957 deaths – or 34 deaths among 35,521 positive Delta cases among the unvaccinated, according to data published in a June 18 report titled “SARS-CoV-2 variants of concern and variants under investigation in England, Technical briefing 16.”Both death rates among the unvaccinated and vaccinated are exceedingly low (less than one percent of all positive tests) for a variant that Public Health England describes as the “dominant variant” in the UK, comprising “91 percent of sequenced cases.”