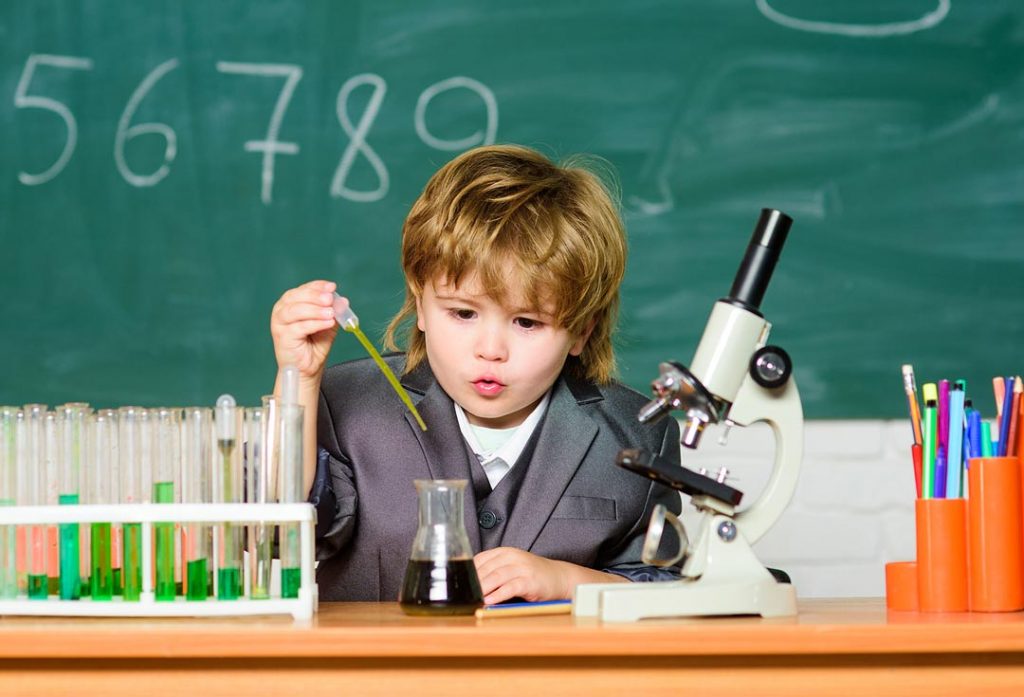 Despite widespread concerns, two new international studies show no consistent relationship between in-person K-12 schooling and the spread of the coronavirus. And a third study from the United States shows no elevated risk to childcare workers who stayed on the job.

Combined with anecdotal reports from a number of U.S. states where schools are open, as well as a crowdsourced dashboard of around 2,000 U.S. schools, some medical experts are saying it’s time to shift the discussion from the risks of opening K-12 schools to the risks of keeping them closed.

“As a pediatrician, I am really seeing the negative impacts of these school closures on children,” Dr. Danielle Dooley, a medical director at Children’s National Hospital in Washington, D.C., told NPR. She ticked off mental health problems, hunger, obesity due to inactivity, missing routine medical care and the risk of child abuse — on top of the loss of education. “Going to school is really vital for children. They get their meals in school, their physical activity, their health care, their education, of course.”

While agreeing that emerging data is encouraging, other experts said the United States as a whole has made little progress toward practices that would allow schools to make reopening safer — from rapid and regular testing, to contact tracing to identify the source of outbreaks, to reporting school-associated cases publicly, regularly and consistently.

“We are driving with the headlights off, and we’ve got kids in the car,” said Melinda Buntin, chair of the Department of Health Policy at Vanderbilt School of Medicine, who has argued for reopening schools with precautions.

Enric Álvarez at the Universitat Politècnica de Catalunya looked at different regions within Spain for his recent co-authored working paper. Spain’s second wave of coronavirus cases started before the school year began in September. Still, cases in one region dropped three weeks after schools reopened, while others continued rising at the same rate as before, and one stayed flat.

Nowhere, the research found, was there a spike that coincided with reopening: “What we found is that the school [being opened] makes absolutely no difference,” Álvarez told NPR…..

SHARE:
Posted in Children
← Deaths from COVID ‘incredibly rare’ among childrenChildren are not COVID super spreaders: time to go back to school →